What are Microaggressions and How Are They Hurting Your Workforce?

Microaggressions are still commonplace in the modern workplace. And the bad news is that they could hurting your workforce in more ways than one. But how do you spot microaggressions, and what do you do about them? 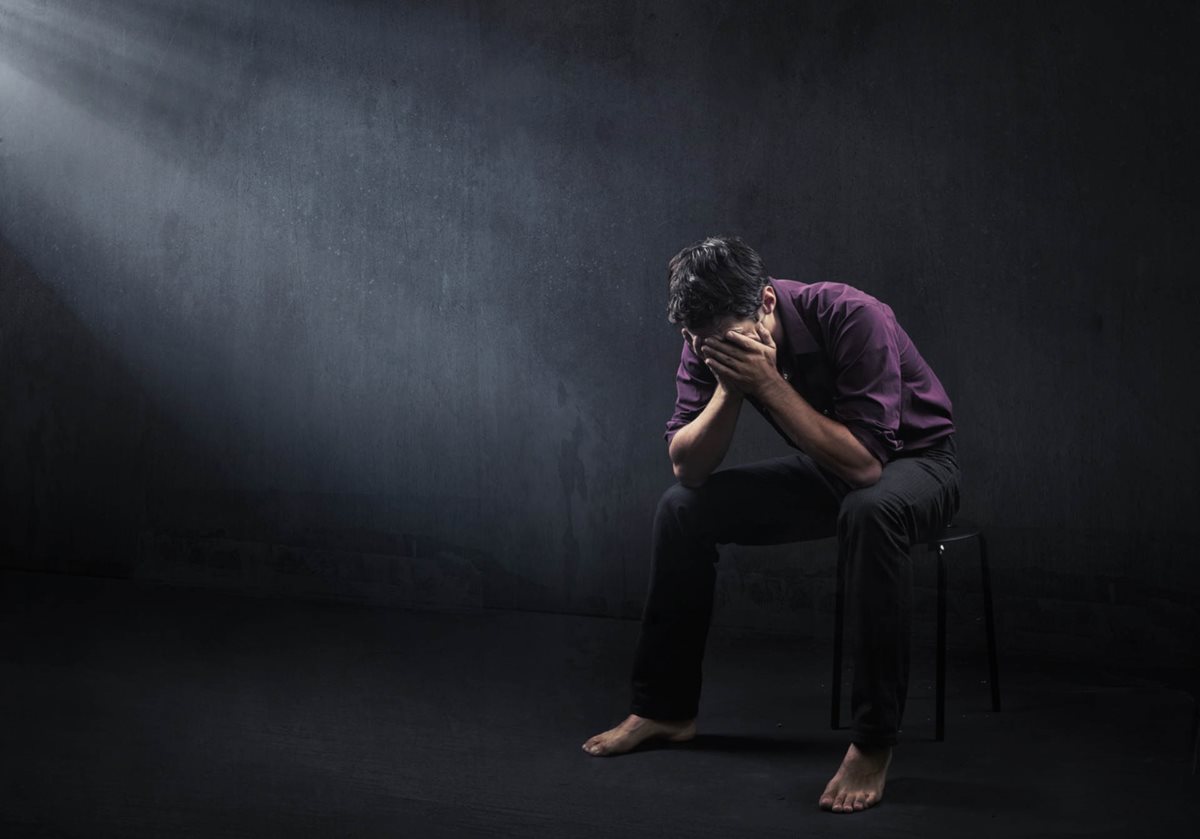 Your company may have security teams that deal with both real-world threats and those in the online realm, but what about handling harmful tactics that aren't as noticeable, but just as damaging over time? Individuals have discussed microaggressions since the 1970s, and they're still notable today.

What are microaggressions in the workplace?

Microaggressions are verbal, non-verbal and environmental slights toward minorities for the purpose of being demeaning, derogatory or otherwise negative toward the recipient. They are often not immediately noticeable to the individuals in the wider environment, but those who experience it feel them acutely and may experience them daily, yet often keep tolerating them because it seems like the safest route at the time.

People initially defined them as only against people of color. But now, the definition is broader and includes any marginalized group, such as women, people with disabilities and those in the LGBTQ community. Microaggressions can also happen toward people who don’t fit with a company culture, such as an older person working at a tech company dominated by 20-somethings.

How to recognize microaggressions

It's often challenging for HR professionals or amangers to notice microaggressions because they happen so quickly, and the people responsible for them are so casual in their actions.

In one instance of workplace microaggression at Microsoft, Kieran Snyder, who majored in math as an undergraduate, saw the company was holding a talk on the subject. She arrived at the event early, and a couple of men were already there. They asked her if she was looking for the design presentation happening in another room. The assumption was that a woman wouldn't be interested in math.

Women also deal with microaggressions when men interrupt them in meetings. Or when a non-caucasian individual mentions living in a particular city and a microaggressor responds, "But where are you really from?" insinuating that the other is from another country.

Some microaggressions might seem like compliments. For example, a person might tell an African-American colleague he's exceptionally articulate, but that statement implies the individual doesn't expect African-Americans to be well-spoken.

Although microaggressions come in various forms, the crucial thing to remember is that they're still happening. A recently published study found 64 percent of women experienced gender-based microaggressions, and that women from minority groups are the most likely subjects.

How do microaggressions impact the workplace?

Some people may think microaggressions only hurt people's feelings, but they could have wearing effects on the body and self-esteem over time. Researchers believe microaggressions cause stress that could lead to health problems.

Plus, when people are continually put into boxes due to the assumptions people make through microaggressions, they may feel less worthy than their peers. They might then hesitate to put themselves forward as candidates for promotions, even if they're well-equipped for the roles. If this happens, the business will let valuable talent go to waste.

Body language is a powerful form of expression that can make people come across as open and honest. However, it can also showcase microaggressions. Think about the effect of an employee tensing up or moving away from a colleague who's a person of color or from a minority background. This can cause tension within a team and make certain individuals feel unwelcome.

How to avoid microaggressions

It should now be obvious that microaggressions can hurt the workplace, and are damaging elsewhere too. One way to prevent them is to encourage employees to think before they speak. Microaggressive comments don't add value to conversations and come across as putdowns. So, people should ask themselves, "Is it really necessary to say that?"

People in supervisory roles should strive to be receptive when employees come to them to discuss microaggression issues. Being proactive and eager to listen conveys that they are taking the problem seriously, and that there is a desire to make positive improvements. Provide suitable training to your managers and team leaders so they feel confident in handling microaggression incidents in the workplace.

Fighting against microaggressions is not a straightforward process. However, the first vital step involves fostering a heightened culture of awareness.

Kayla Matthews is a Pittsburgh-based journalist who writes about technology and professional productivity. She is also a Senior writer for MakeUseOf, and the owner of the tech productivity blog Productivity Bytes. You can find her work on publications such as Digital Trends, Data Center Journal, Mobile Marketer and more. 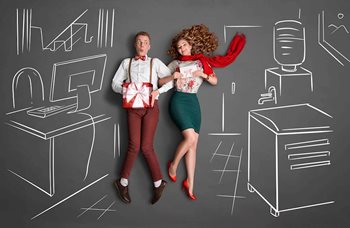 Dating in the Workplace: Where to Draw the Line?