Theft in the Workplace

Bullying in the workplace can take many different guises but what do you do when an employee is stealing? 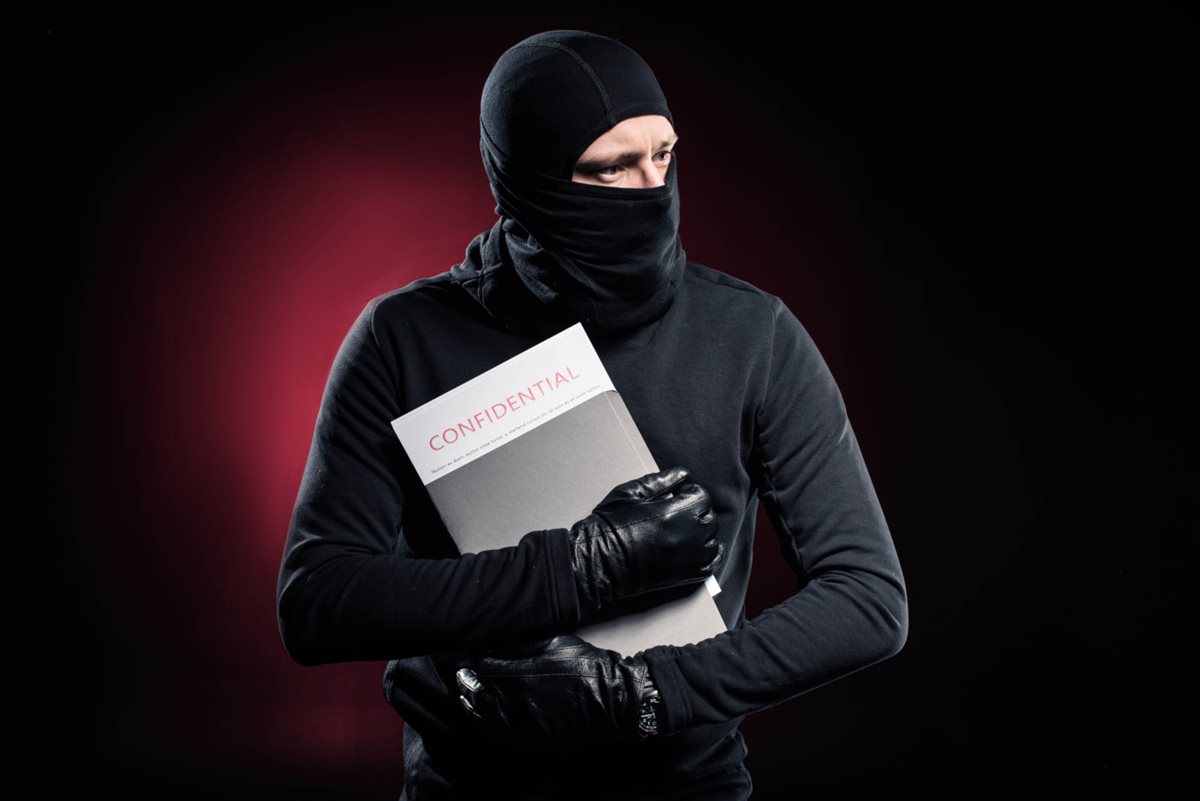 Bullying is a difficult situation to deal with in the workplace, especially if it's challenging to get a factual and impartial record of events. This sort of harassment can take many forms at work and it's important that HR professionals are prepared to deal with any iteration of it to ensure employees feel comfortable calling out misdemeanors.

Theft is a form of bullying that can happen either between colleagues or an employee taking from the company itself. Where employees steal from their employer, it can be a costly and damaging experience for the organization, and it's not as rare as you might think.

Broadly speaking, there are two types; tangible and intangible theft. Tangible theft is the stealing of anything physical, such as the purse of a colleague or a company laptop, while intangible theft concerns non-physical, intellectual property like copyright or trademarks.

Although the latter tends to be more costly to businesses, HR needs to be prepared for both kinds of theft in the workplace.

Workplace theft is on the rise

Unfortunately for businesses, workplace theft appears to be an increasingly common problem.

The 2018 Report to the Nations from the Association of Certified Fraud Examiners (ACFE) showed that theft of non-cash property accounted for 21% of company fraud cases investigated between January 2016 and October 2017, up from 10.6% in 2002.

How much should you trust your employees?

Key findings from the research showed 2,690 cases of occupational fraud during the survey period, spanning 23 industry sectors in 125 countries. The total loss for businesses surpassed $7 billion, with 22% of cases leading to losses of more than $1 million.

Theft of non-cash property encompasses everything from stealing workplace supplies to unlawfully acquiring proprietary information. ACFE highlighted various other forms of occupational fraud, such as:

As far as the triggers for these infringements are concerned, the research showed that bad experiences at work could increase the likelihood of people committing occupational fraud. The report described events such as poor performance evaluations, demotions, involuntary cuts in hours and pay reductions as "HR-related red flags".

Nearly 40% of workplace fraud cases were preceded by a red flag, the most common being negative performance evaluations (14%) and fear of job loss (13%).

Jacob Parks, associate general counsel at ACFE, also pointed out that the top two reasons for committing workplace theft in the past ten years have been financial difficulties and people living beyond their means. This suggests financial difficulty is likely to be a more common rationalization for workplace theft during times of economic hardship.

The blurring of the boundaries between work and home life is another potential factor. If people spend a lot of time working from home, for example, they might think it's more acceptable to take workplace supplies home without checking with their employer first.

What should you do if you suspect theft at work?

Theft is a criminal offence and there may be circumstances where the police need to be called in to deal with the matter fully. However, this doesn't mean that HR can't look into it themselves and this is often necessary if you don't want to be wasting the time of authorities if it's an insubstantial accusation.

How do you investigate workplace theft

When you hear a suggestion that theft may have occurred, the most important thing is to be as discreet as possible in your investigation at the beginning. The last thing you want is for the alleged perpetrator to get word of what you're doing and either destroy any evidence or run, potentially taking more before their departure.

What's more, rumors that HR are investigating a theft in the workplace of any sort is likely to spark paranoia between colleagues, creating low morale and a difficult working environment for everyone.

If you don't have a suspect and just missing items, it's crucial that you consider everyone in your investigation and that each employee undergoes the same level of scrutiny. Not doing so will leave the company open to complaints of bias or prejudice.

You may also want to change certain systems to either expose the thief or at least prevent them from stealing anything further. This can include access to certain information, resetting passwords, or even out-of-hours building access. Implementing small changes that make the theft trickier can be enough to deter stealing in future and can even encourage the perpetrator to own up or get caught.

How to prevent workplace theft

There are a number of ways that HR can work to prevent stealing in the workplace, but looking for sudden changes in behavior can be the most noticeable. However, to do this to the organization's full ability, HR must work alongside the managerial team to identify any disruption to normal employee conduct. This may be working unusual hours, unwillingness to work with others or just a sudden change in character.

There are also other measures employers can take to prevent professionals stealing from the organization, such as regularly changing passwords and reviewing which employees have access to sensitive material. Less can be done when it involves one colleague stealing from another but managers can be trained to spot the warning signs and employees can be educated about what legitimate behavior is.

Given the significance of the HR 'red flags' highlighted by ACFE, one of the most important things you can do to reduce the risk of workplace theft is work hard to maintain positive relationships with employees.

This could be particularly crucial if someone has just received a poor evaluation, or if the company has been forced to cut hours or pay for some employees. In these scenarios, positive intervention from the HR department could prove vital to keep up morale and minimize the risk of theft and other types of fraud.

You can also reduce your exposure to these issues by introducing rigorous screening methods during the recruitment process. Verifying references, finding out why job applicants left their last few roles and conducting criminal record checks can help you ensure you're taking on responsible, honest people.

This is just as important for temporary workers as it is for permanent recruits. People hired on short-term contracts could even pose a higher risk of theft, as they might feel less invested in the organization and its financial wellbeing.

Ultimately, it's essential that everyone employed by the business - regardless of the length of their contract, their level of seniority or the department they work in - understands the importance of this issue and the company's stance on it.

As well as maintaining their own performance standards, employees should be encouraged to stay vigilant to possible misconduct by others, and given dedicated (possibly anonymous) channels to report concerns to their superiors. 5 Tips to Prevent Theft in the Workplace How to Deal With Staff Who Lie About COVID-19 Symptoms Employee Discipline: What Every HR Manager Needs to Know 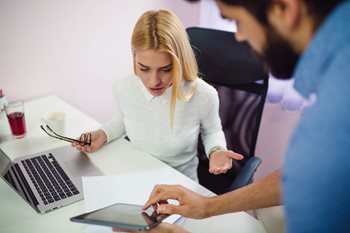 9 Employee Discipline Tips (From the Professionals that Use Them)