Resolving conflicts between employees can be difficult but how do you do so without taking sides? 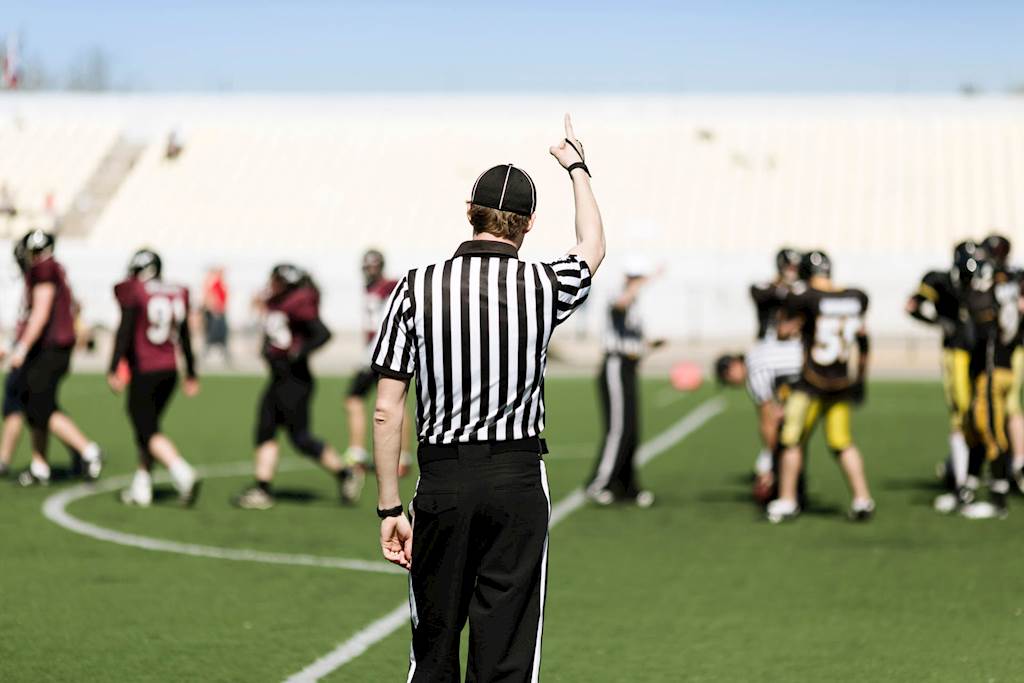 A key part of management is ensuring that everything runs smoothly in your team. However, with so many different personalities coming together, it's only natural that conflicts and disputes may occur.

Staying impartial throughout these interactions is an important element of being a manager, ensuring that employees view you as a fair and unbiased leader. This can be especially challenging if you find yourself agreeing with one party over another or have a better working relationship with either side.

The easiest way to be impartial in any issue is to avoid getting involved but this simply isn't an option for management. You need to get to the bottom of the problem and find a solution to rectify the disagreement. Failure to do either of these could lead to long-term friction on your team, which can dramatically impact productivity and may even jeopardize work output.

So how can you remain impartial, while also resolving the situation?

Before you try to fix the problem, you need to properly understand where each party is coming from and what their main concerns are. Talk to each individual involved separately before you bring them together and allow them to speak openly, even if they are criticizing other people.

It may be a personality clash or someone may have dropped the ball, but either way it's important to get to the core of the issue. It's not just about determining what happened but understanding what element of this was upsetting to each party. For example, it may be that party A was left out of an email by party B. This led to a project missing a deadline but A feels upset because they feel undervalued when actually it was probably just an honest mistake.

It's easy to get frustrated when you feel people aren't being completely honest or actually addressing the question you've asked them but being antagonistic will just make them feel victimized. Focus on getting to the core of what upset them or what they feel was done incorrectly. It can also be a good idea to get their ideas on what should have been done instead of what happened.

Don't try to fix the past

If you suggest what should have happened, it can easily lead to you siding with one party, even if you don't mean to. You should instead focus on what can be done in future to avoid similar situations happening again. This is especially important if you are dealing with two members of the same team as any ongoing friction could jeopardize morale and productivity.

When you get both parties together, it can be easy to fall into a trap of trying to get everyone to apologize or recognize their role in the situation. However, this can be inflammatory and lead to even greater conflict. Instead, get each employee to voice their concerns about the situation and focus on avoiding similar situations in future. How to Resolve Disputes at Work with Better Communication 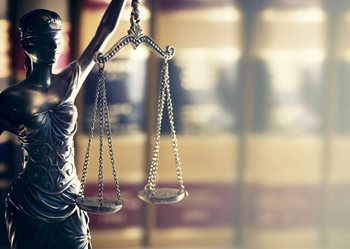 When Should You Hire an Employment Lawyer? 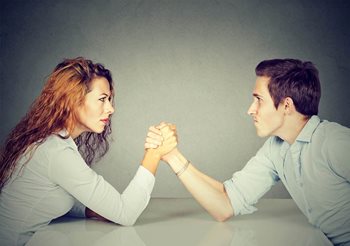 Conflict in the Workplace