Does the UK Lack a Culture of Entrepreneurship? Q&A with Logican Solutions Founder, Yaakov Smith

Setting up and growing your own business is no easy task. But some believe the culture of entrepreneurship in the UK isn’t supporting those embarking on this journey. Yaakov Smith, founder of Logican Solutions, talks more about this issue. 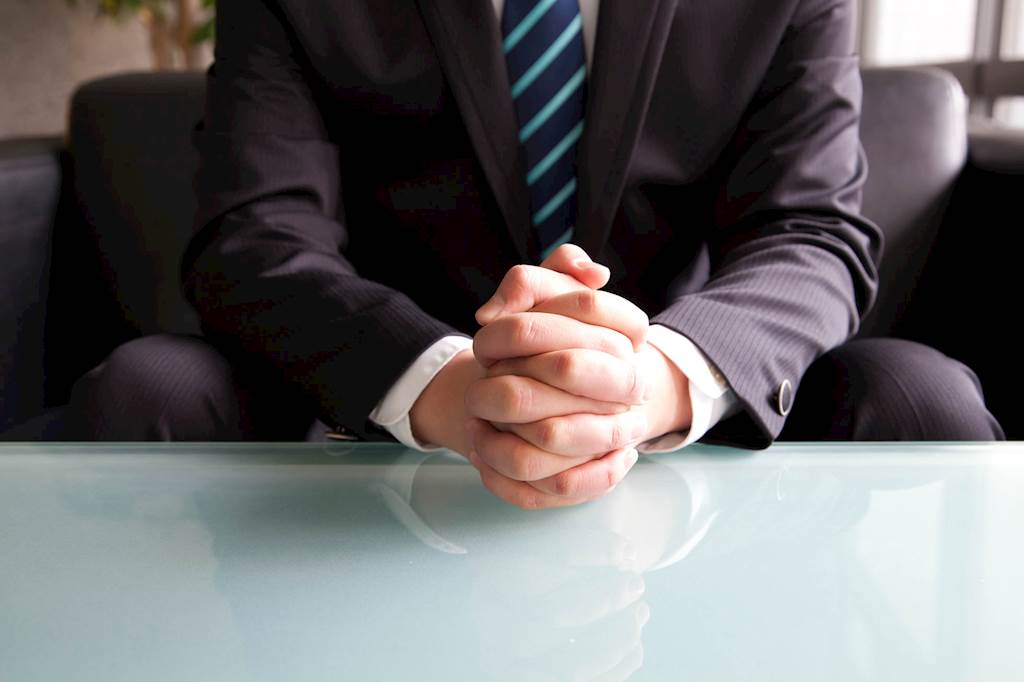 Having graduated with a first class honors degree in engineering science at Oxford University, Yaakov Smith came away convinced, he says, that he could “master anything”. After initially working as a software developer for several large engineering firms in industry, followed by an appointment as head of the IT department of a large city center legal practice in Manchester, he went on to found Logican Solutions, a workflow management software company, in 2005. Since then, software supplied by the Manchester-based firm has handled more than £1 billion in business transactions and counts some of the leading companies in the UK among its clients.

Smith, 50 and a married father of four who was born in Jerusalem and raised in London, says it wasn’t just business success he was after, but that he was spurred on to establish his own company because he wanted “a more flexible lifestyle, independence and the opportunity to make more money than I could have done as an employee”.

Now, with almost 30 employees and enjoying more profits than ever, Smith is setting his sights on powering even further ahead with Logican — including new product development and a possible expansion overseas. In this exclusive interview for Insights for Professionals, Smith shares his views on his industry, doing business in Britain today — and why he thinks there isn’t really a culture of entrepreneurship in the UK.

How does the UK B2B software sector compare to those in the United States? Is it still lagging far behind, or has there been a lot of catching up in recent times, in terms of software development?

I currently have UK based clients only, so I can’t really say. I’m considering the South African market, though.

You have a background in IT and making the move to setting up your own software company must certainly have been a bold and audacious move. Did you get initial support along the way, either from local or central government or any business-advisory service?

I received no support at all. It would have been nice to have had some. I initially began as an independent software developer offering consultancy services developing a variety of products for clients who paid for their development. I offered competitive pricing on the understanding that I would own the intellectual property so that I could market the product to other customers. So my initial funding came from my clients. I fed all profits I made back into the business and grew organically.

When you established Logican in 2005 —  only seven years after Google was born — it was surely a vastly different place in terms of business software. How challenging was it to try and persuade companies — potential clients — to start using software such as yours?

For the first few years of the business I relied exclusively on personal networking. Some business came via friends and family. The most unusual lead came when I gave somebody I knew a lift to the swimming pool. The common denominator of all my clients was that they were looking for a bespoke solution for their particular business needs and were not happy with the various off-the-shelf offerings available at the time.

Where did your big break come from — the time when your business software company took off and really got going?

There’s no question about this — it was the PPI claims industry. I had developed flexible claims management software for a client with whom I had worked in my previous job. Initially, its intended use was to claim back unfair credit card and bank charges — but the banks won that fight in the High Court. My client then configured the software for PPI claims and held their breath when the banks challenged this as well. The banks gave in, the PPI claim industry began and my client grew exponentially and extremely quickly. A new industry was born and many new companies were formed that had no existing software and needed something that was adaptable, efficient and scalable.

What do you put that initial success down to?

Being in the right place at the right time. My claims management software was a close fit for the needs of the new industry. Most of my initial attempts to sell it failed because it missed some minor functionality that potential customers wanted. I incorporated this feedback and extended the product until it included all the features people had asked for. At this point, the product more or less sold itself.

In the world of entrepreneurs such as you, which is more important: dedication and hard work or inspiration and ideas — and what percentage would you give both regarding importance in starting and running a business?

A business will only be successful if you work flat out. There is almost always competition that you need to beat. Having a good idea that is not packaged in terms of presentation and support will not sell. In the beginning I did everything: sales, marketing, first- and second-line support and accounts. I have managed to offload these responsibilities to dedicated teams of people who now do a better job than I did. I look back and wonder at how it happened, but it was a grueling task and took several years.

In today's highly digital and computerised business world, are there still some companies that are reluctant to automate their processes? And if so, what would you say to them?

Some people feel that the cost in terms of financial and human resources will not justify the benefit. There’s often also fear of the unknown, a reluctance to change their working practices from the status quo. I would recommend that they conduct a study to quantify the costs and benefits of implementing a system to automate their business process. It’s also worth bearing in mind that it does not have to be “all or nothing”. It’s often worth focusing exclusively on parts of the business that would benefit most from automation. If this is successful, the system can be extended to cover other parts of the business.

What do you think the UK needs to do to innovate more and inspire people to set up the kind of wildly successful IT and software companies that we see in the US?

There’s a culture of entrepreneurship in the US that’s not really pushed in the UK. Most people look to work as employees and work their way up the ladder. I think that publicizing success stories will encourage more to take the plunge.

Will Brexit have an impact on British business software companies?

I guess it depends on whether their clients are based in Europe or the UK.

Where would you like to see Logican in 10 years' time? And what will you do to get there?

I would like to have consolidated our position as one of market leaders in the claims management software industry and be in a similar position in the debt management or possibly one other industry. We’re working on improving the functionality, ease-of-use and support of all our products. I believe that a product should sell itself, so developing the best product will generate the most sales.

What’s the number one thing you’ve learned from being in business and running your own company?

By nature I am quite shy and introverted. I’ve had to overcome this and become more assertive to manage my staff and deal with some demanding clients. I have also learnt that even a great idea coupled with hard graft cannot guarantee success. We can only try our best but ultimately it is not in our hands.

Yaakov Smith is the founder of the software firm Logican Solutions.