Every Business Needs DevSecOps: Here's How to Implement It

Why is DevSecOps important to your business and how should you go about putting these principles into practice? 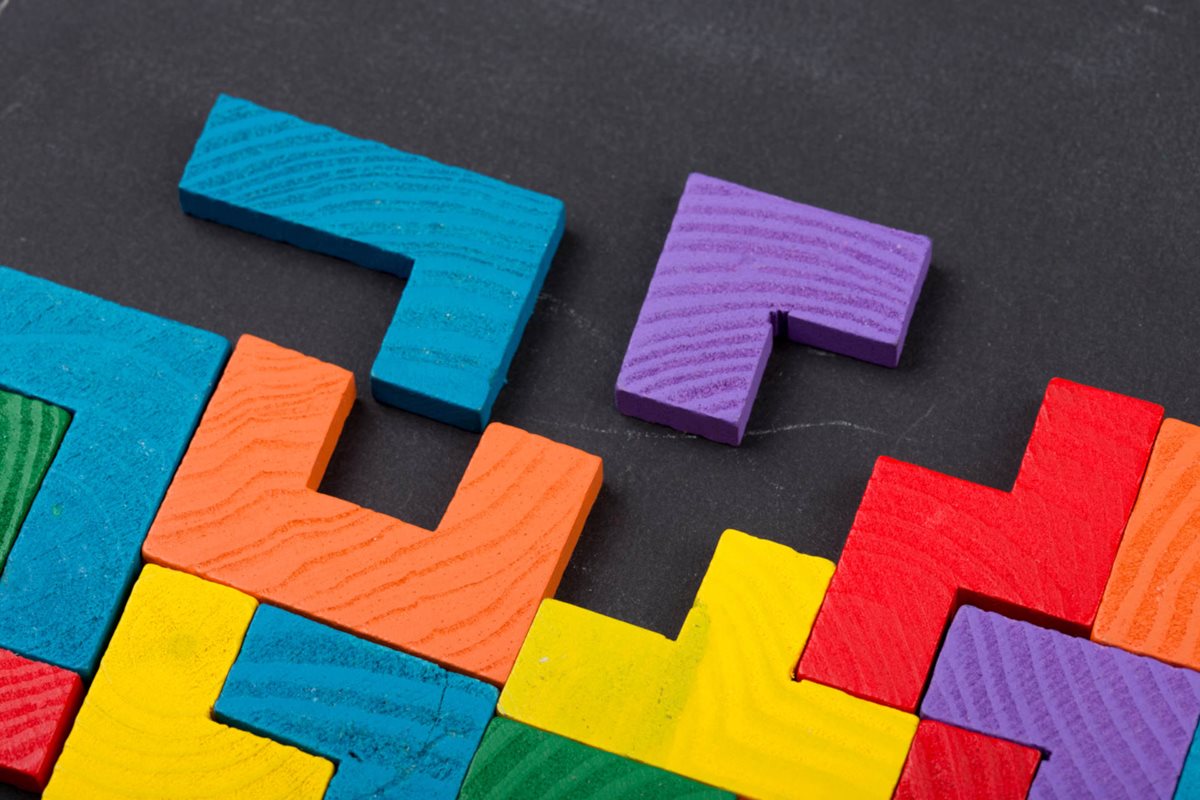 By now, every developer should be familiar with the concept of DevOps. Using these principles to shorten development cycles, deliver improvements and keep applications closely aligned to business objectives is essential if companies are to be successful in the digital era.

But there is another area that should be of key concern to any developer working today, and that's security. Traditionally, security testing is something that has been done near to the end of development processes, but with cyber criminals getting more sophisticated all the time and the penalties for any failings in this regard heavier than ever - both in terms of financial injury and reputational damage - it's now vital that IT teams implement security from the very start of their projects.

This is where DevSecOps comes in.

As the name implies, this refers to the addition of security practices to the heart of the existing DevOps environment. The result of this should be applications where key security principles have been integrated throughout the process, instead of merely added as a layer over the top after other development work is finished.

Security is a factor that should be particularly important when using DevOps processes as opposed to traditional waterfall development. With professionals under pressure to reduce the length of development cycles and release updates and improvements far more frequently, this can open up the potential for more vulnerabilities to creep into the code.

DevSecOps aims to address this issue by ensuring that speedy development processes do not compromise the security of the code. By adopting a DevSecOps approach, potential issues can be dealt with as they arise in development, not after an application has already been compromised.

What businesses need to ensure DevSecOps

The implementation of an effective DevSecOps strategy isn't something that can be achieved overnight. It's a strategy that will require security experts to work much more closely with development teams, while managers and business leaders will also be expected to participate in the process and develop a thorough understanding of the security issues that any new project may face.

As such, it is likely to require a significant cultural change for many enterprises. Part of this will be related to how these teams collaborate - if application developers view the security experts as naysayers that slow down production and insist on double and triple-checking every piece of code, this is likely to create resentment and frustration within the team, or lead to corners being cut as individuals look to circumvent any additional steps.

To avoid this, it's important to emphasize the longer-term benefits of DevSecOps, and it can help to put this into a similar context as other issues. For example, developers will understand that if an application is poorly designed and becomes difficult to scale in the cloud, it will end up costing the business a lot more in terms of time, resources and computing costs to put right later.

The same is true of applications that don't have security built in from the start. Adding an additional layer of protection later can prolong the process much more significantly than if it is a consideration throughout, and any vulnerabilities that haven't been discovered early can end up costing the business greatly. Even if there is no evidence that a flaw has been exploited by hackers, its discovery on any live system will be incredibly harmful to customer trust, in addition to the costs involved in fixing it.

In order to make the transition to DevSecOps as smooth as possible, there are a few key best practices that businesses should be aware of. For instance, as the implementation of a DevSecOps culture will be a gradual process, it pays to ensure the workload is effectively broken down and tracked, so firms can see where any potential issues lie.

This might mean, for example, changing how code is analyzed. Delivering code in smaller chunks can help ensure that any vulnerabilities are quickly identified, as well as enabling changes to be made quickly, before any potential knock-on effects of alterations become too big to handle.

Automation has a big role to play in this, especially for larger developments where security tests need to be carried out on huge volumes of code. However, this still needs to be approached carefully to ensure efforts are being focused on the right areas.

For instance, running automated scans on the entire application source code every day can consume a lot of time and make it harder to keep up with daily changes. Therefore, these efforts should prioritize only areas of interest in changes to code that have been committed for that day.

Training developers on secure coding practices will also make life much easier in the long run. Begin by setting out clear guidelines for key routines and use vulnerability assessments to determine how quickly any identified issues are being patched. This may take some time, but it is highly worth doing, as often, developers may not even realize the techniques they have been using for years are not secure for today's environment.

With a little patience and education, firms can therefore reduce the need for patching and emergency changes by ensuring flaws aren't inserted into the code in the first place. An In-Depth Guide to DevSecOps (and 5 Best Practices) 6 CI/CD Pipeline Security Risks (and How to Mitigate Them)