6 Reasons Why Spreadsheets Are Every Finance Manager's Worst Nightmare

Spreadsheets can be a nightmare for most professionals, but why do finance managers have a special hatred for them? 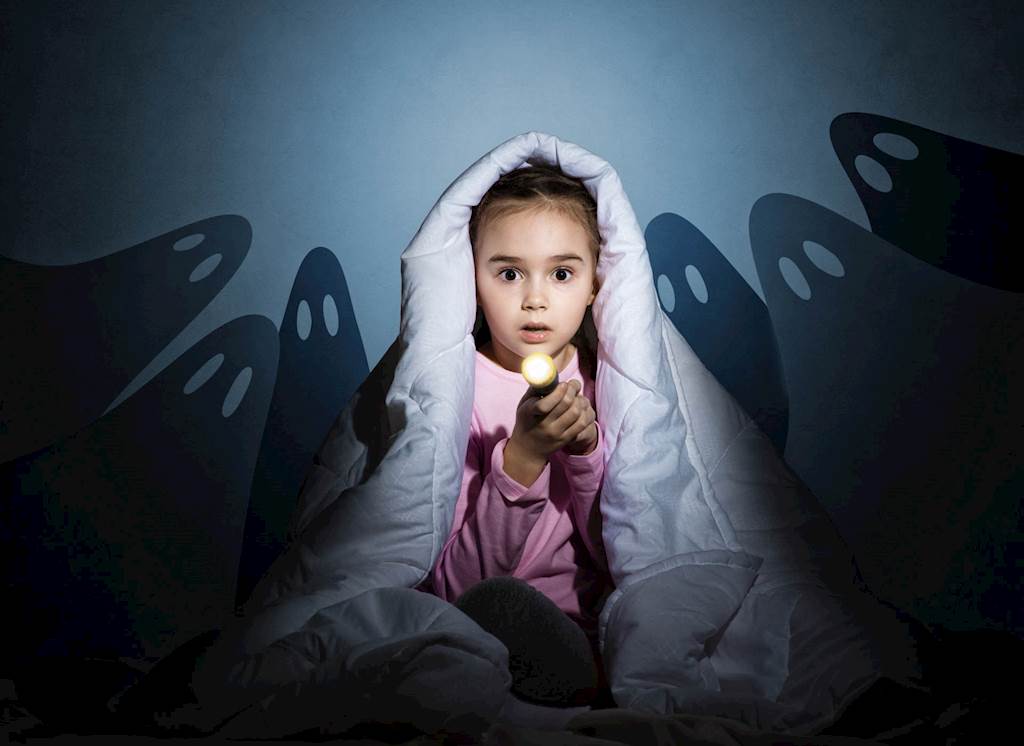 Few people would list spreadsheets as one of their favorite things, but why is it that Finance Managers have such a difficult relationship with them?

After all, doing admin is something most professionals have to get their head round, especially if you work with company finances.

Here are six reasons why spreadsheets are at the heart of every Finance Manager's nightmares:

Research from former energy giant Enron's archives found that nearly a quarter (24%) of their spreadsheets had some sort of error, while estimates from UK-based financial company F1F9 suggest that around 88% of spreadsheets contained mistakes. This gives you some idea why those dealing with company finances may dread opening up a spreadsheet.

For many businesses, these errors aren't caught in time, exposing them to massive financial losses. In the most severe cases, billions of pounds can be in jeopardy, as shown by the UK government's botched attempt to assess bids for the West Coast Rail Line in 2012. It's estimated that this mistake cost around £50 billion.

Of course, not all companies will have this kind of money on the line but it signifies the impact that small spreadsheet errors can have on a business' finances. F1F9 also found that nearly a fifth of large businesses have experienced direct financial loss due to poor spreadsheets.

Often people create spreadsheets with the best of intentions but either fail to keep them up or others ignore the recommended best practice. From copying and pasting errors to hiding tabs instead of deleting them, many professionals have poor spreadsheet etiquette and it shows.

This is probably down to a mix of people not understanding how - and why - to use spreadsheets properly and not dedicating enough time to them.

Perhaps one of the most frustrating things about spreadsheets is that they are often too complicated for most people to read, putting the entire burden of understanding them - and spotting errors - on finance specialists. The risk of human error when sifting through multiples rows of figures is understandably fairly high.

With some of the more complicated formulae regularly exceeding 20 characters, it's easy to see why they are vulnerable to errors and a headache for so many Finance Managers. What makes the matter more frustrating is that it can be extremely difficult to find the source of the problem, meaning many professionals spend hours checking and double checking formulae.

Often there's one - maybe two - members of team that properly understand the financial spreadsheets. The rest of the team often only realize this when something goes drastically wrong and needs solving quickly. This can put a lot of pressure on a single professional, while also leaving the company vulnerable if the individual is off on annual leave or sick. The Ultimate Guide to Accounting and Financial Management So 5 Warning Signs You Need to be Using Cloud Accounting How to Choose the Right Finance, Payroll, and HR System