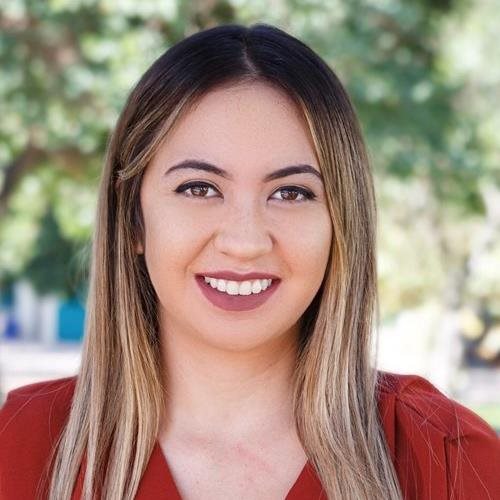 Influencer marketing is the hot new tactic finding it's way into almost every marketing strategy. But how do you know which influencer is right for you? Here's a quick look at the 4 types of influencers and how they can help your brand.

Mega-Influencers is an extreme jump compared to the other types of influencers. They’re the highest-ranking category of social media influencer. Mega-Influencers have over 1 million followers and the majority of these followers are made up of consumers. Many brands collaborate with mega-influencers to have more of an influence over their audience. These global trendsetting campaigns can be costly, so often look to financially outsource their pricey marketing campaigns. The relationship these influencers have with their audience isn’t necessarily focused on one niche, however, they do have the biggest reach. It’s also common for these mega-influencers to be celebrities, and as a result are the most expensive influencers to work with.

Macro-Influencers typically fall between 100k - 1 million followers. They’re not necessarily celebrities and will have gained most of their following through the internet (e.g. creating viral content, constantly posting, blogging/vlogging).

“They’re likely to have strong relationships with their following and their engagement rate has a balance between a mega-influencer and a macro-influencer,” says Garret Seevers, VP of Marketing at Azuga.

If you want to target a specific audience, large audience macro-influencers might be better than mega-influencers considering they have a tighter niche.

These influencers have a smaller following and don’t have celebrity status; however, they might be worth your time and money. They have a following but they’re not as expensive as macro-influencers. Their authenticity attracts engagement and awareness, and their number of followers actually means they have the ability to build personal relationships with their audience.

Nano-influencers are beneficial for brands that want to get exposed to a specific community or neighborhood. If you're a local business wanting to increase brand awareness, nano-influencers are going to give you the results you're looking for. Because they don't have as many followers as a famous influencer, their audience is going to see an advertisement as if it's advice from a friend. However, they’re often inexperienced working with brands and so this does have the potential to decrease the value of your branded content.

Knowing each category is crucial to pick the best influencer for your marketing campaign. Authenticity is vital for a successful influencer campaign, but it’s imperative that brands pay attention to professionalism as well. If you’re unsure, ask yourself what the long-term and short-term benefits are and create a checklist. If your goal is to increase brand awareness, then the smaller influencers are the best to go with, if you’re trying to promote a product then the bigger influencers may be best. The goals you set will determine what influencer will benefit your brand the most.

Katherine White writes articles for businesses that want to explore different marketing strategies. Currently, she is a contributor for 365 Business Tips and a digital marketing expert for local brands such as Mercedes-Benz of Pompano. Her educational background in Public Relations helps her tackle topics regarding strategy, branding and messaging. 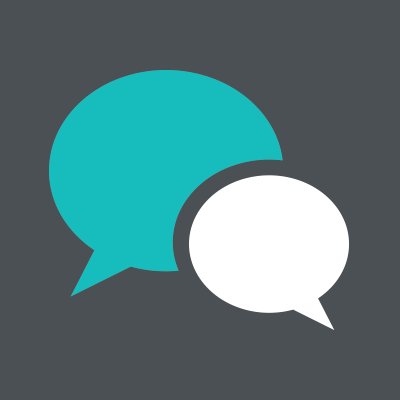 The A to Z Guide for Influencer Marketing What to Do If Influencer Marketing Goes Wrong for You 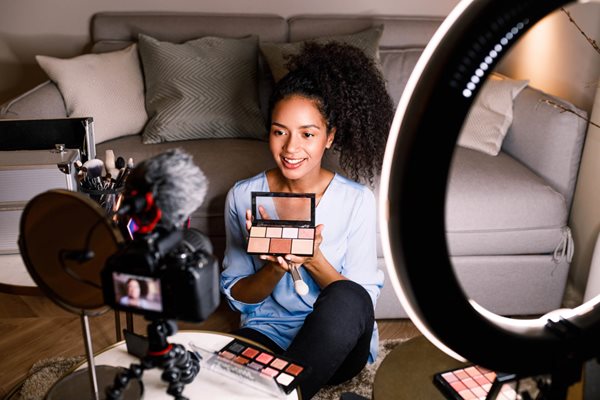 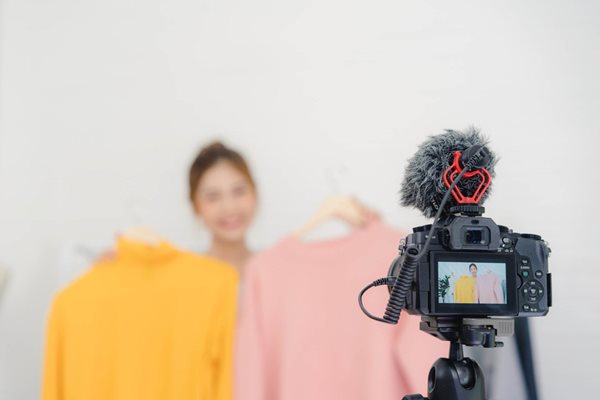