Why You Need More Female Leaders

Improving the gender balance is not just important for the interests of equality; it can also have a significant impact on business.

Getting more women into high-level positions in business is generally seen as a positive step towards equality and addressing the gender pay gap, but there are also many benefits for a company of having more female leaders.

The world of business is changing quickly and sectors are becoming more competitive, making the workplace a much tougher place to conquer for both of the sexes. But could having a more diverse company, with more females in management and leadership roles really make a difference?

In short, yes. Here we explain some of the reasons why a business can benefit from having more women in top positions:

The latest research from McKinsey found that companies with the best gender diversity outperformed those that didn't by an average of 15 per cent, while those that were dominated by one sex were less likely to achieve above-average returns. In its 'Diversity Matters' report, it stated that although greater gender and ethnic diversity in leadership didn't automatically translate into more profit, it did indicate that companies who commit themselves to diverse leadership are more successful.

"More diverse companies, we believe, are better able to win top talent and improve their customer orientation, employee satisfaction, and decision making, and all that leads to a virtuous cycle of increasing returns," it read.

Research from Credit Suisse found that companies where women made up at least ten per cent of top operational jobs had a 27 per cent higher return on equity, compared to companies with less than five per cent in such roles.

On average, women are confident communicators and this is even more crucial for business in the digital age. Social media is also becoming a more relevant part of a brand's identity and online persona, and women can be leaders when it comes to this.

As Facebook's COO Sheryl Sandberg said, "the social world is led by women" and there's research to support this. A study from Nielsen found that female internet users spend around ten minutes per day on social, while men spend just seven, with women more likely to use it as a tool to communicate with others. Businesses can utilise these skills and, in the age where companies live and die by their online brand, use them to their advantage.

If you take the effort to ensure that there are as many female applicants as male during the recruitment process, you are effectively doubling the people you are looking at for the job. Figures from Yale found that women now outnumber men in terms of higher university attendance and graduation, proving that you can secure the same qualifications and hard skills by hiring women, but also bring more diverse soft skills to your company. 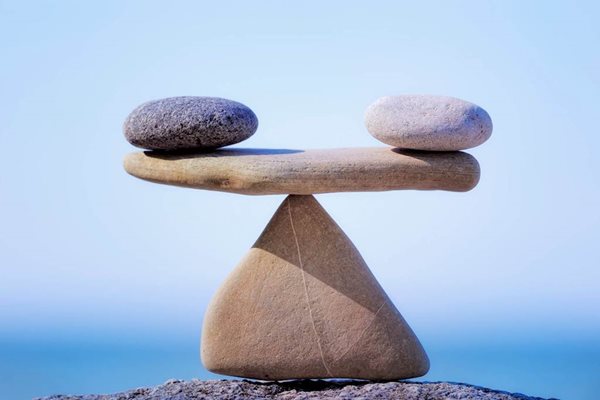 The Top-Down Approach for an Equal Opportunities Workforce 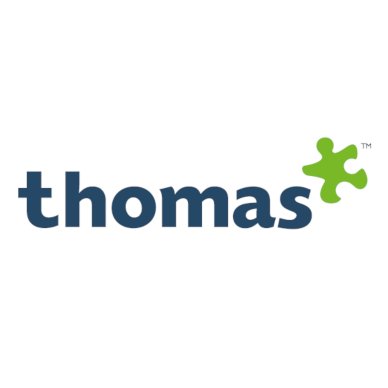 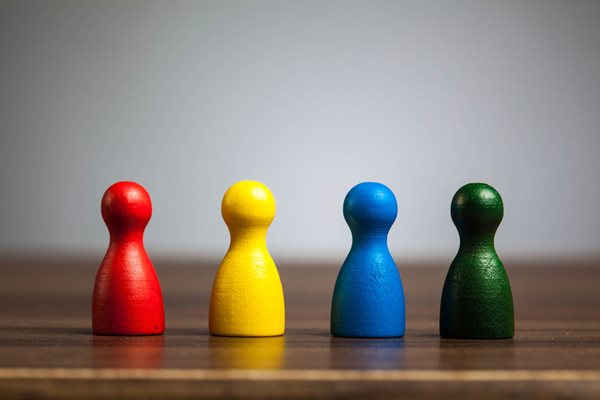 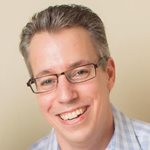 Does Your Diversity Program Limit Diversity of Thought? 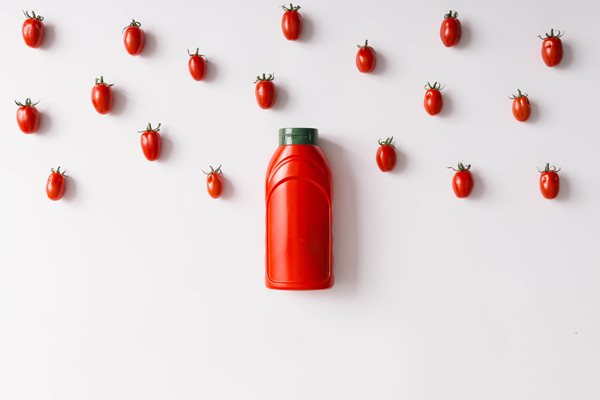 Is Diversity Your Secret Sauce?