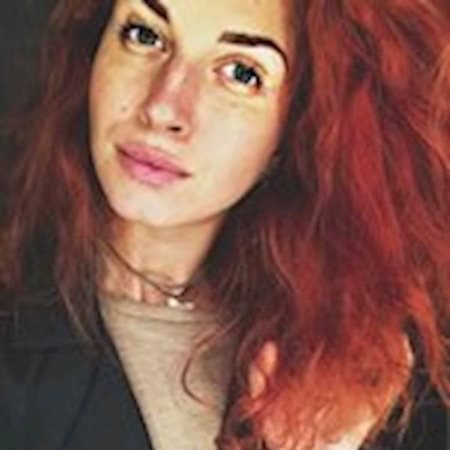 Are you a successful modern leader? Only if you have these qualities.

In business theory, there is a concept called alpha leadership, which is derived from the concept of an alpha male. These alpha leaders are strong, prominent, and bold. They are extremely opinionated and task-oriented. They sure know how to lead a team, but their style is often perceived as intimidating.

Fortunately, this traditional style of leadership is slowly being abandoned. To be a successful modern leader, you still need to be strong and bold but the new model of leadership, however, is based on collaboration and greater job satisfaction. It demands various personal characteristic that make you not only a good leader, but a good person as well.

Here are 10 of those characteristics that every successful modern leader needs.

Let’s take Elon Musk as an example of a leader who is never afraid to take risks. He has faced tons of skepticism throughout his growth as a leader. Critics said his goals were impossible, but he went and did what he intended to do anyway. PayPal was huge, but it wasn’t his biggest achievement. His SolarCity and Tesla Motors companies are making a cleaner future possible for humanity whilst his SpaceX project is the biggest proof that Musk is willing to take risks even when no one believes in his goals.

Good leadership involves a lot of courage. Of course; you need to make careful decisions and think about each potential outcome, but there is no success without the courage to take risks from time to time.

2. The willingness to take a chance on someone

Leaders don’t just fill positions. They build teams, and the effectiveness of these teams determines their own effectiveness as leaders.

When you’re in the presence of a great leader, they have a magnetizing effect. They are so charming that every person in the room directs their attention towards them; a charismatic leader inspires devotion and admiration.
Charisma is not an easy character trait to obtain. The good news is that everyone is naturally charismatic in one way or another, you just have to work on it a little.

A great leader is not a simple decision-maker. When they are looking for solutions, they innovate. They discover new ways to meet the needs of their target audience. They make sure to distinguish their brand from the entire competition.

You can develop the skill of making innovative decisions if you simply focus on the problems and needs of your target audience. Brainstorming is still one of the most effective ways to achieve this.

The success of any business is founded on connections. Without strong relationships with like-minded people, the leader cannot achieve all of their goals. They need to build relationships with members of their team and their customers as well. In addition, they have to build strong connections within the industry, so they will have authority outside the organization, too.

In her book The Fall of the Alphas, Dana Ardi highlights one important element that has changed the face of traditional leadership: collaboration. A successful leader, as we understand the concept today, relies on everyone in the team when they aim to achieve the organization’s goals.

They encourage their employees to come up with their own ideas and share them with the rest of the team. They appreciate the culture of teamwork, and their ego is not hurt when they face ideas that differ from their own.

Let’s take Elon Musk as an example again. He is a highly passionate leader, but he is also very loyal to his projects; he keeps working on their development even when the potential of failure is huge.

A great leader has to give everything they have to the company. They provide constant support to the team and remain loyal to the organization’s goals.

A modern leader is not only focused on their personal development; they also help other people to grow. They share their professional expertise, so they can help everyone in their team become better at what they do. They provide additional training for the most promising employees, so they safely work towards the next generation of great leaders that will drive that company and the industry forward.

It’s more important than most people imagine. A leader has to be able to get inside people’s minds, so they will take the right approach when criticizing or giving feedback. They have to motivate the team. They have to find out what everyone is struggling with and help them overcome those difficulties. All these responsibilities demand a highly developed capacity to empathize.

The leader has to understand the principles of right and wrong and make decisions in accordance with their personal values. The actions and the development of the organization will be positive only when the leader has high ethical values and is governed by moral principles.

Julia Turner is a contributor at AssignmentMasters.org. She has a direct, yet delightful style, counting on humor and on open-mindedness to make her work a success. Her youthful manner also aids her performance. You can follow her on Twitter. 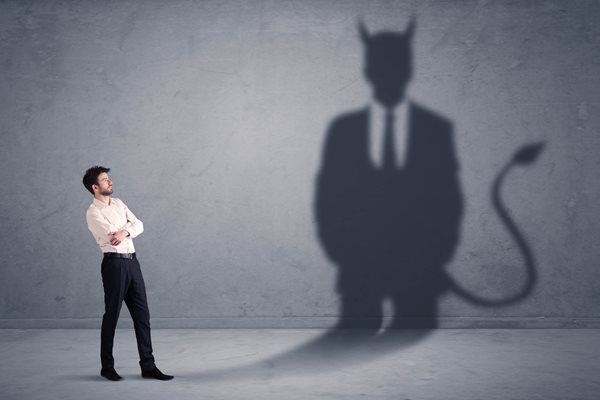